The city of Pasco also is a notable member of the Tri-cities found in Southeastern Washington with a population of 70,5601. The city of Pasco is the county seat for Franklin County. The majestic Columbia River borders the south side of the city making Pasco an agricultural powerhouse. Pasco is also the transportation hub of the Tri-Cities. Let’s see why you should be thinking of relocating to Pasco.

The ever-increasing economy and job growth have seen lots of folks relocate to the city of Pasco. Pasco was rated #1 in the country for its “Rising Housing Market”.  From 2011 to 2015 the population of Pasco jumped almost 18%, but over that same period housing stock only grew 12%, meaning the housing demand may be higher than the supply.3

The Pasco Farmers Market draws a large regional crowd and provides an outlet for farmers selling fresh produce. The market, located in the downtown area, is open from May to October each year. Pasco is located at the convergence of the Columbia River and the Snake River. This meeting point is where Lewis & Clark camped in 1805 and is now called Sacajawea State Park. Residents enjoy camping, biking, hiking, and picnicking along these two rivers. There are many waterfront parks along the Columbia River in Pasco for residents to go boating and water-skiing.  The Fiery Foods Festival is another popular event held each September. This one-day event celebrates spicy foods of all varieties, and highlights the thriving Hispanic culture that lives in the city. With over 300 days of sunshine a year, golf is a popular, year-round activity at Sun Willow Golf Course. Pasco is host to one of the top teaching facilities in the Pacific Northwest, Pasco Golfland.

The TRAC (Trade Recreation Agricultural Center) is a large complex located in West Pasco which hosts regional events, including conventions, meetings, sporting events, and concerts. Next to the TRAC, the Gesa Stadium hosts the Northwest League, the Tri-City Dust Devils baseball club. The Dust Devils are the Class A team for the San Diego Padres. The Pasco School District’s renovated Edgar Brown Memorial Stadium, constructed in a former gravel pit used in the construction of the Blue Bridge, provides a unique venue for outdoor athletic events. A 22-mile section of the Sacagawea Heritage Trail runs through Pasco. This is an interactive education and recreational hiking/biking trail that circles all three cities.  Pasco is considered the transportation hub of the Tri-Cities area. Pasco Intermodal Train Station is a stop on Amtrak’s Empire Builder. The Tri-Cities Airport is in Pasco, as well.

Come see Pasco for yourself:
www.pasco-wa.gov 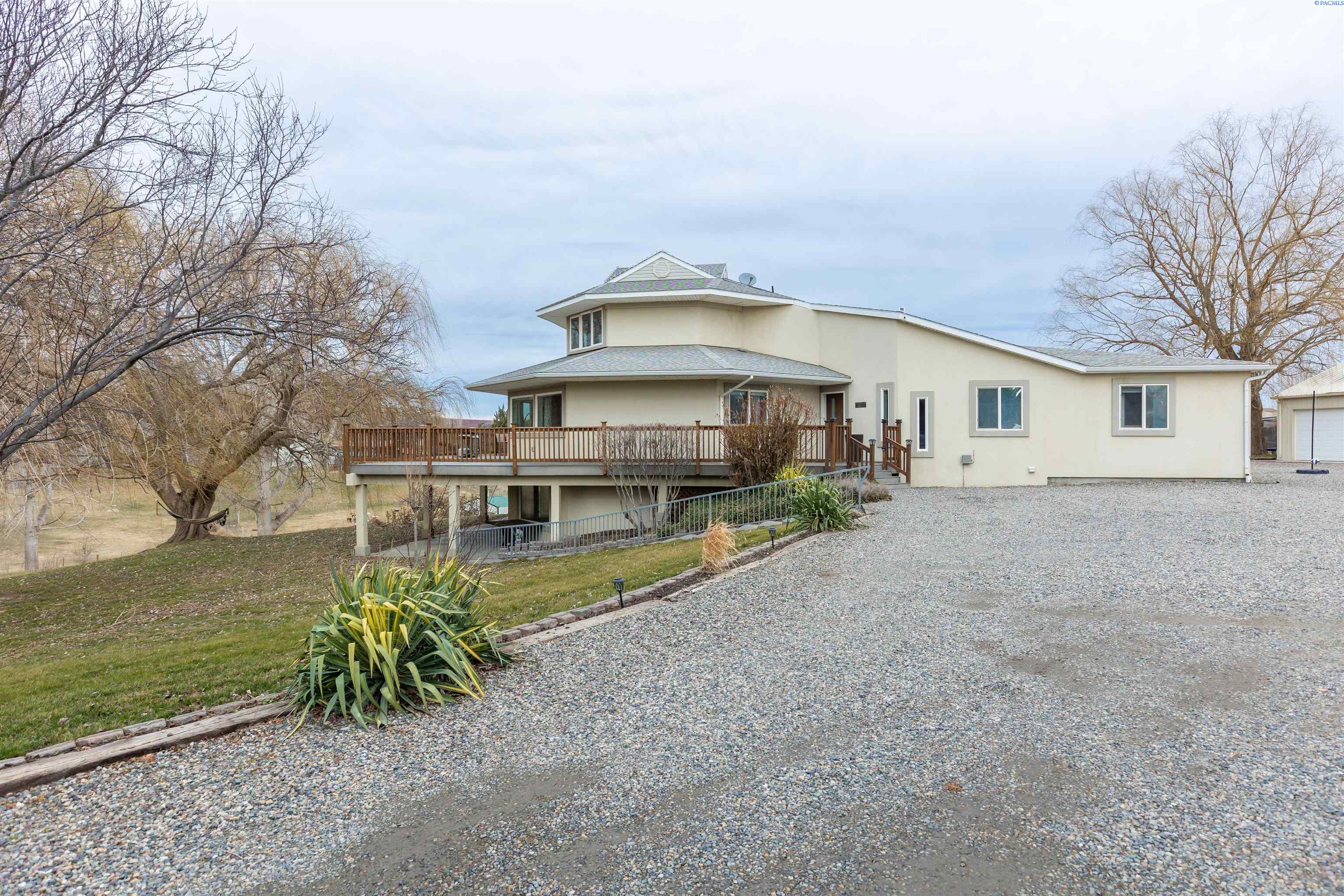 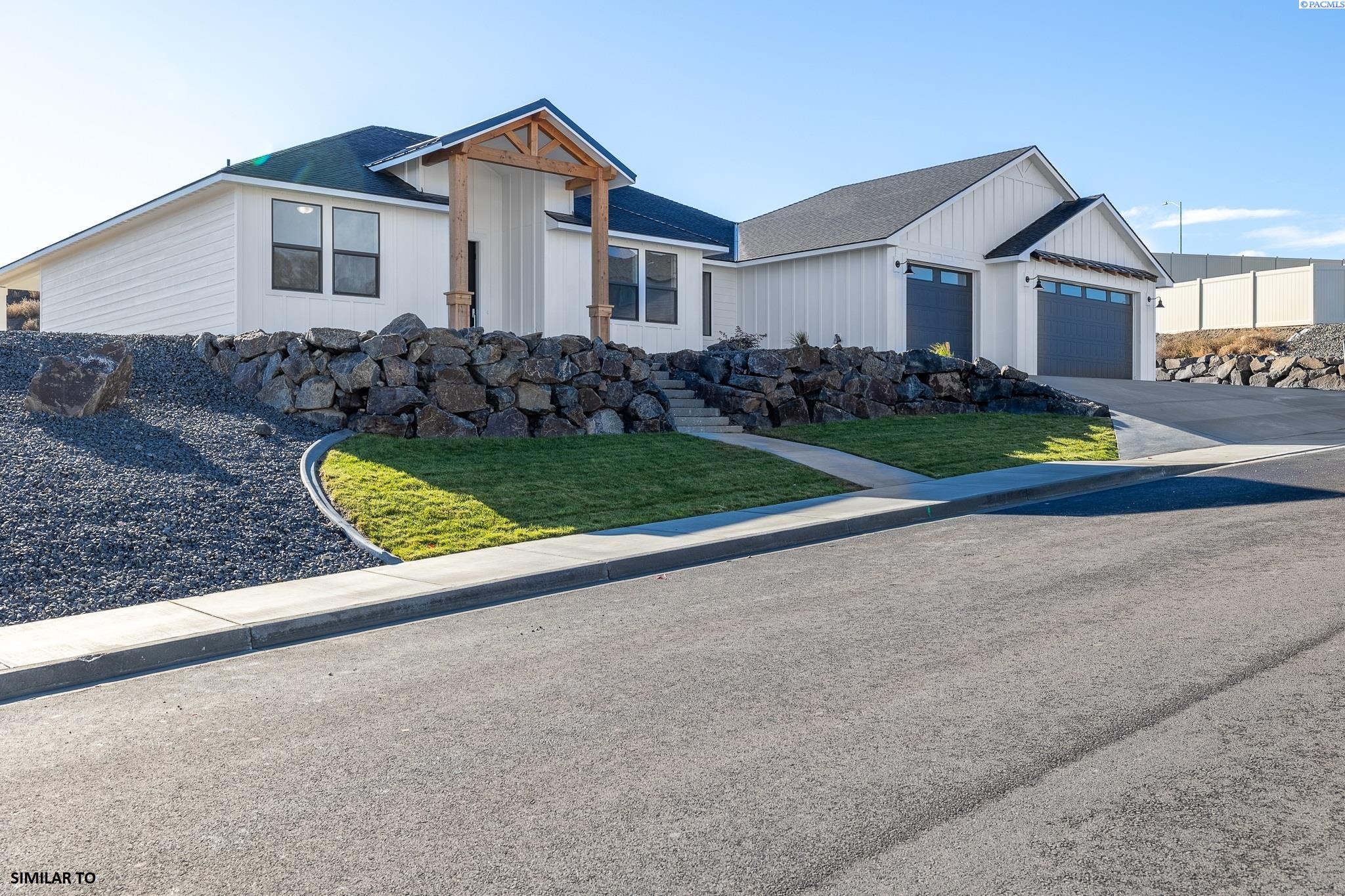 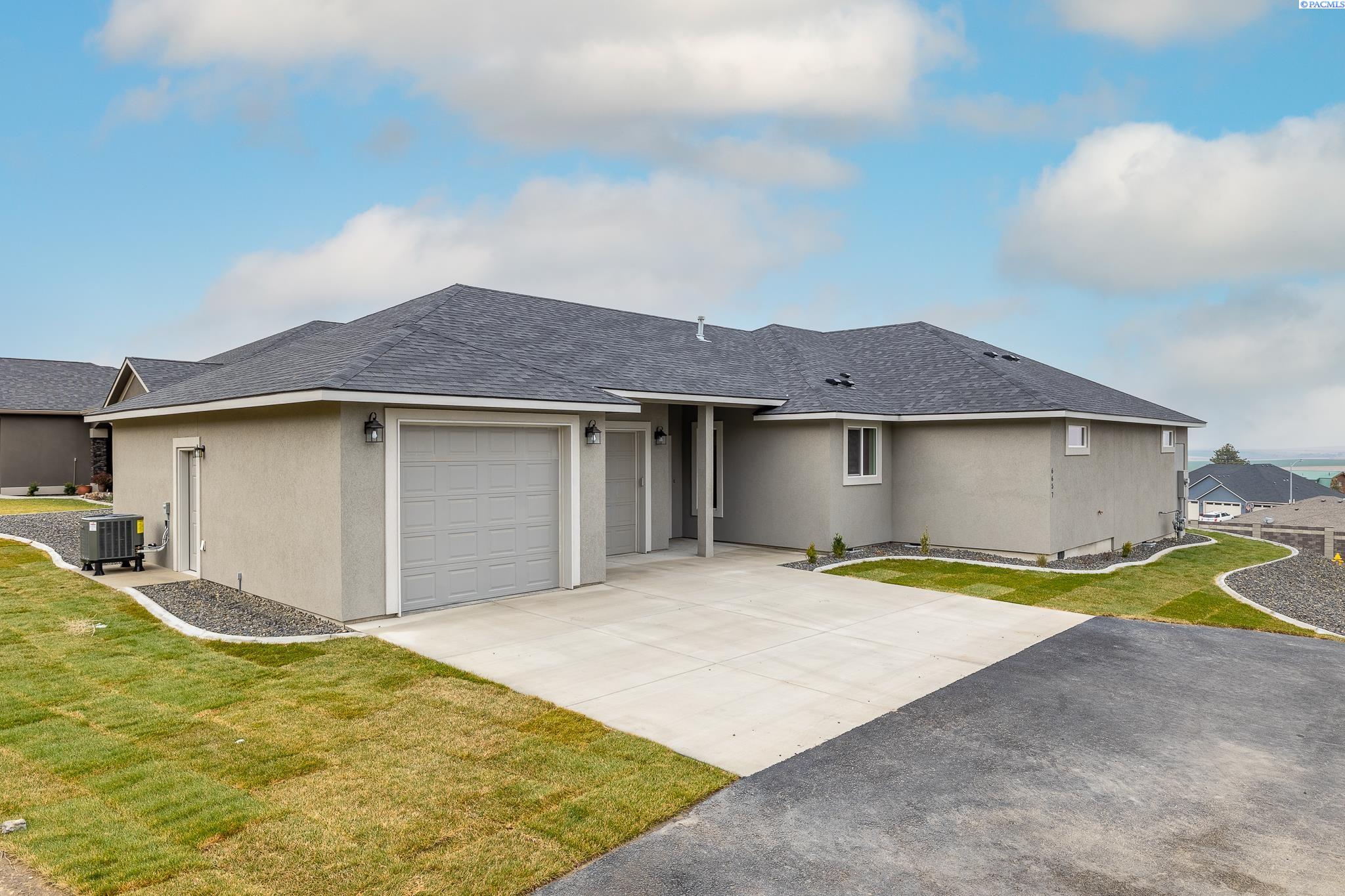 At Community Real Estate Group we use a diverse set of tools for any type of aspect in real estate, including using the most cutting edge technology, real estate markets snapshots of specific neighborhoods, plus our team of recommended affiliates to assist in all your needs when moving to or from the area.